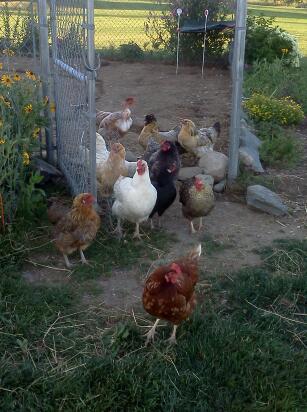 The holidays have come and gone....and all that is left is the clean up.

The holidays surrounded us with vigor this year, and we were happily able to attend each and every gathering that we were invited to.  And than, in and of itself was shocking.  Most years, all that needs to happen is to have an invite cross the threshold for someone in this family to get sick...But not this year!

We were blessed with family and friends and celebrations.

So, as a result, as we arrived back home after the final Christmas gathering, I was officially done.  And the house looked like Christmas came and blew up all over the place.

Not being a family to maintain the holiday decorations past Christmas, I can officially say that everything is packed up and put away for another year.   I hope that doesn't sound too, like, cheerless...it just feels like it is time.

Of, the fake tree that we have been using for the past three years (initially purchased the year that my husband was training in Texas for several of the months and I worried I would not be able to handle two preschoolers and the cutting/hauling/trimming of a full size tree....) broke in the taking down stages....but that is an issue for another year...

So, until another year, the holiday season is past...and I plan to take many, many naps...
Posted by Lee Ann at 10:17 AM

Email ThisBlogThis!Share to TwitterShare to FacebookShare to Pinterest
Labels: Holiday 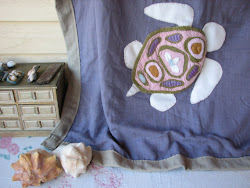 Capturing the spirit of delightful whimsy through beautiful creations! 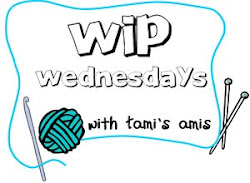 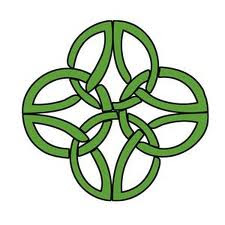